The striking contrast between breathtaking monuments of a glorious past and modern elegant structures is what you will enjoy during your tour of Athens. At first visit the Acropolis, the crowning beauty and glory of Ancient Athens, with its many monuments atop its rocky base, including the awesome Parthenon, the Propylea, the temple of Athena Nikeand the Erechtheion, with its Porch of Maidens. Then drive to the Roman Temple of Olympian Zeus, the Panathenaic Stadium (site of the first modern Olympic Games in 1896), the Tomb of the unknown Soldier in front of the Parliament House on Syntagma Square. See views of government buildings and elegant structures of the 19th century. Afterwards drive along Panepistimiou Avenue and view the Catholic Cathedral, the Academy, University, National Library. Finally conclude your tour with a visit to the new Acropolis museum, a marvel of architecture with a full exhibition of the glory of Ancient Athens.

Due to certain restrictions in the visiting hours of the New Acropolis Museum the order of the program may change.
N.B. Clients staying at the coast will return back to their hotels around 3:00pm with the Cape Sounion Tour bus. 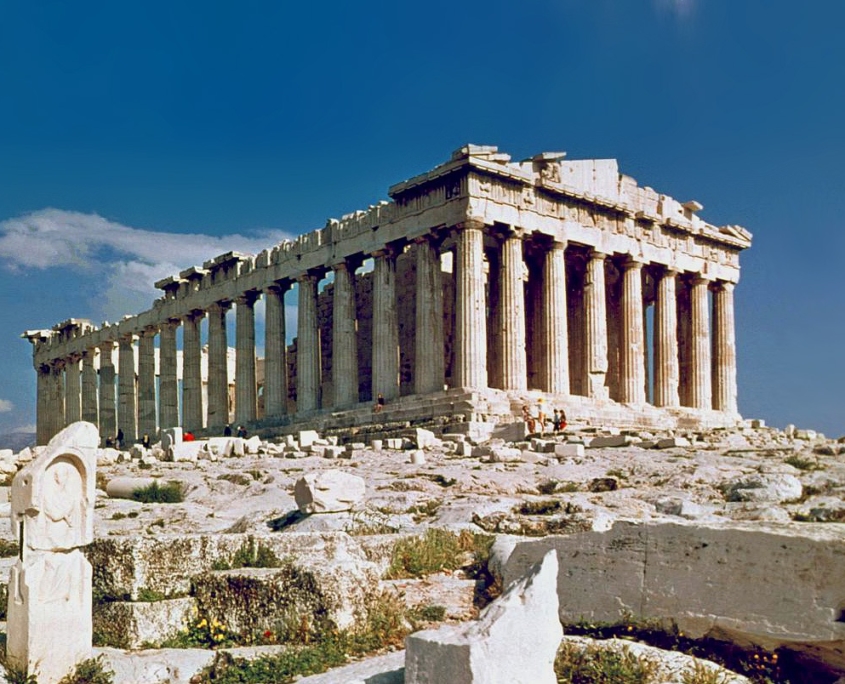 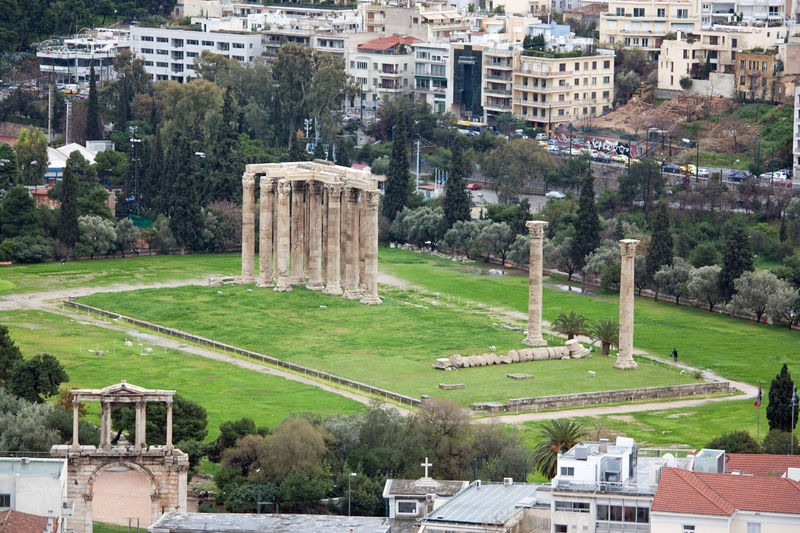 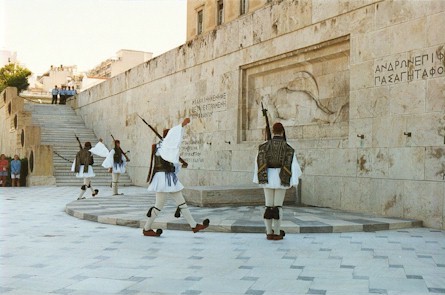 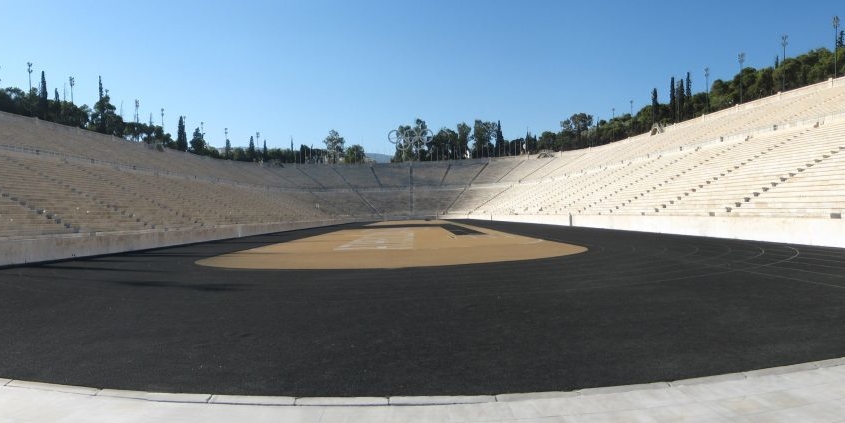 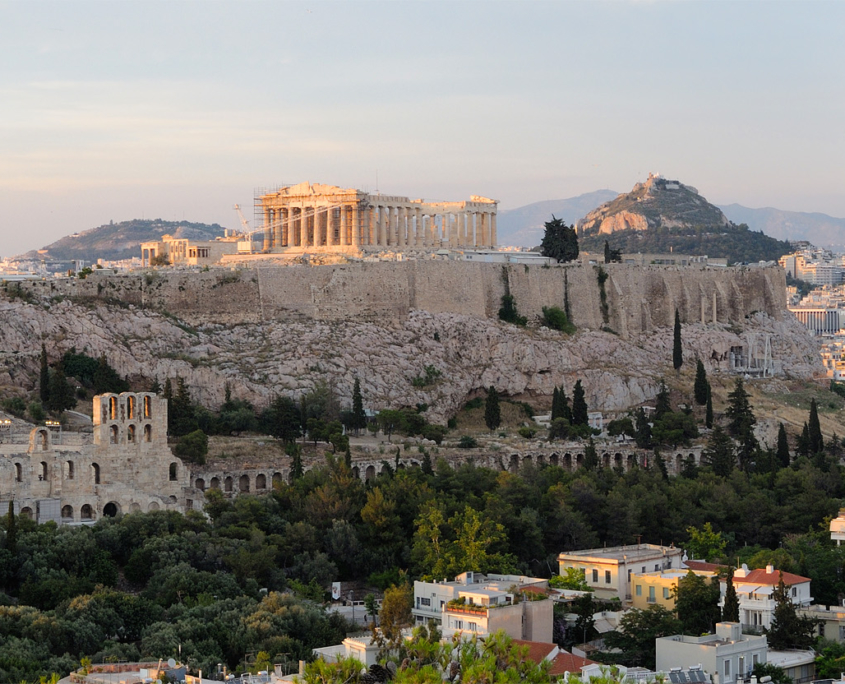 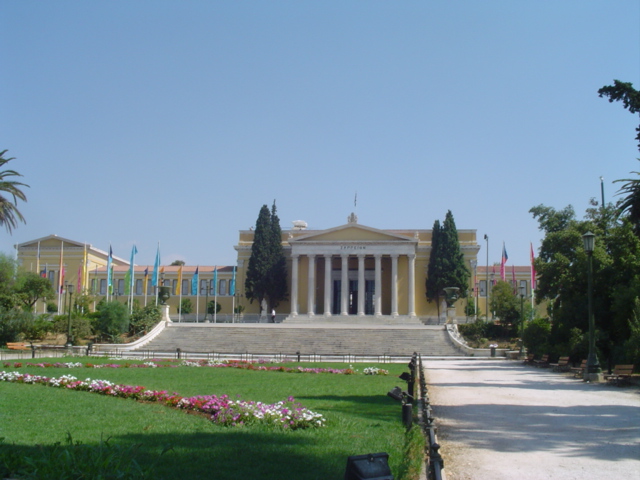