At the foot of mount Parnassus, lies the sanctuary of Delphi  which was  for many centuries the cultural  and religious centre and symbol of unity for the Hellenic world. Delphi had the most famous oracle of ancient Greece, which was at its peak between the sixth and fourth centuriesB.C.. The oracle was delivered by Pythia, the priestess and interpreted by the priests of Apollo. Cities rulers and ordinary individuals alike consulted the oracle, expressing their gratitude with great gifts and spreading its fame around the world.

Visit the archaeological site and the museum, where  you can see the unique bronze statue of Charioteer, dedicated to Apollo by Polyzalos, the tyrant of Gela in 478 BC. When he won the chariot-race at the Pythian Games, the second most important games in Greece after the Olympics. 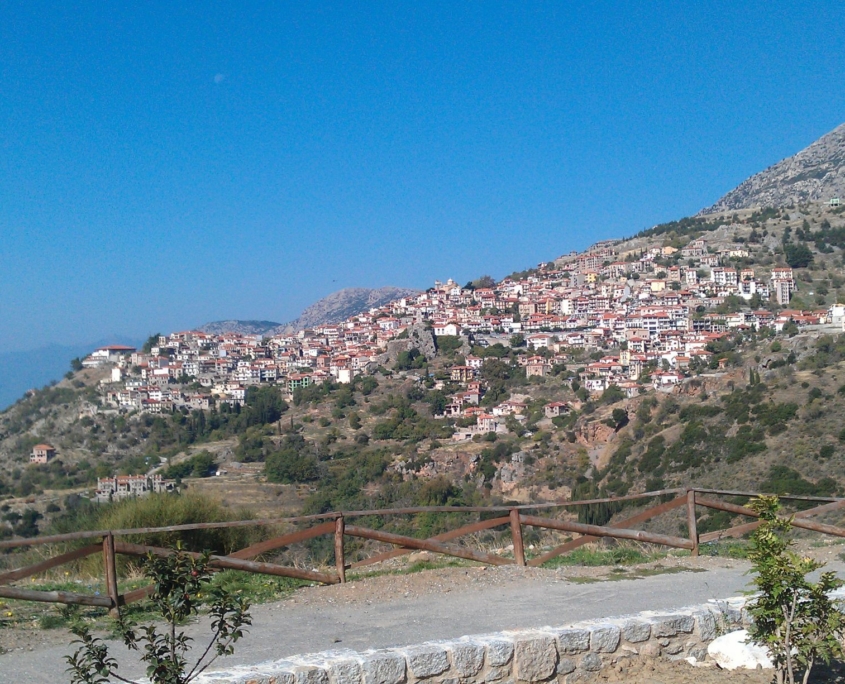 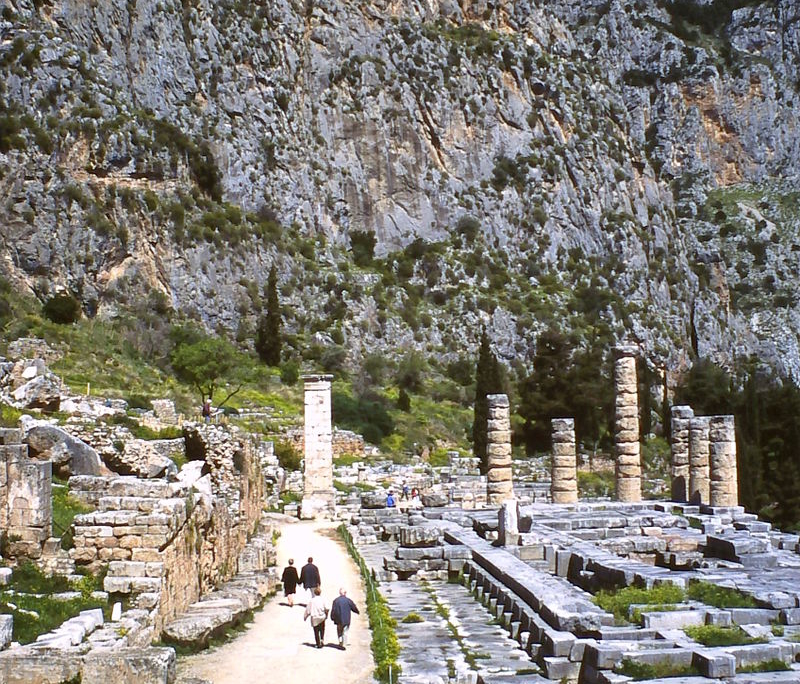