1st day:
Departure early morning, drive westwards along the scenic coast, until we reach the Corinth Canal.  The Corinth Canal intersects the Isthmus of Corinth and has a length of 6.343m. The minimum width of the canal at sea level is 24.6m and bottom width of 21m at 8m depth. After short stop we continue driving approximately two and a half hours, we arrive at Ancient Olympia Ancient Olympia became the most important religious and athletic centre in Greece. Its fame rests upon the Olympic Games, the greatest national festival and a highly prestigious one world-wide, which was held every four years to honor Zeus. Visit the Archeological site and the Museum. Overnight.

2nd Day:
We begin our trip early morning, driving towards Delphi passing through the channel of Rio-Antirion. At the foot of mount Parnassus lies the sanctuary of Delphi, which had the most famous oracle of ancient Greece. The sanctuary of Delphi was for many centuries the cultural and religion center and the symbol of unity for the Hellenic world, and seats of the Pythian Games the second most important games in Greece after the Olympic Games. Time for lunch and visit the archeological site and the museum, where one can admire the incomparable statue of Charioteer, dedicated to Apollo. 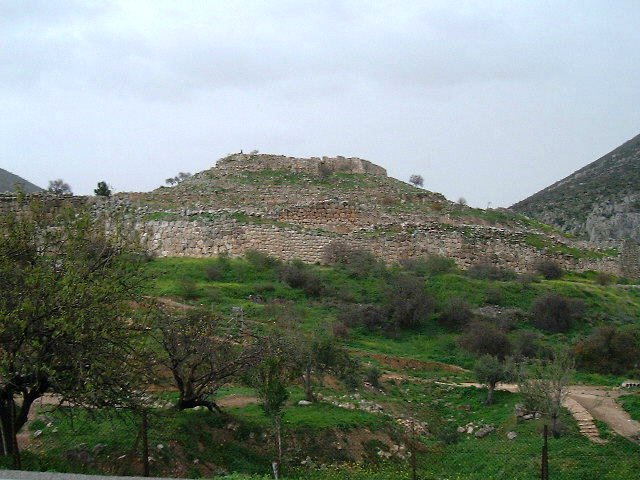 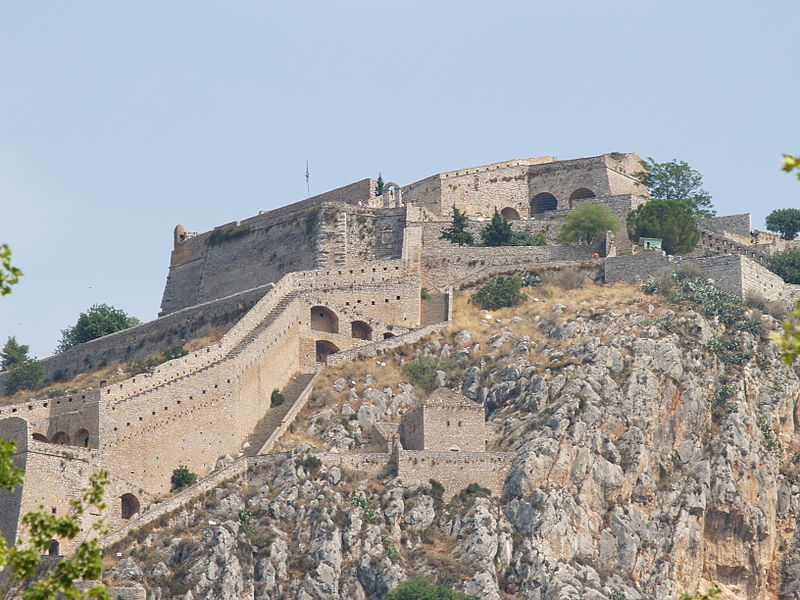 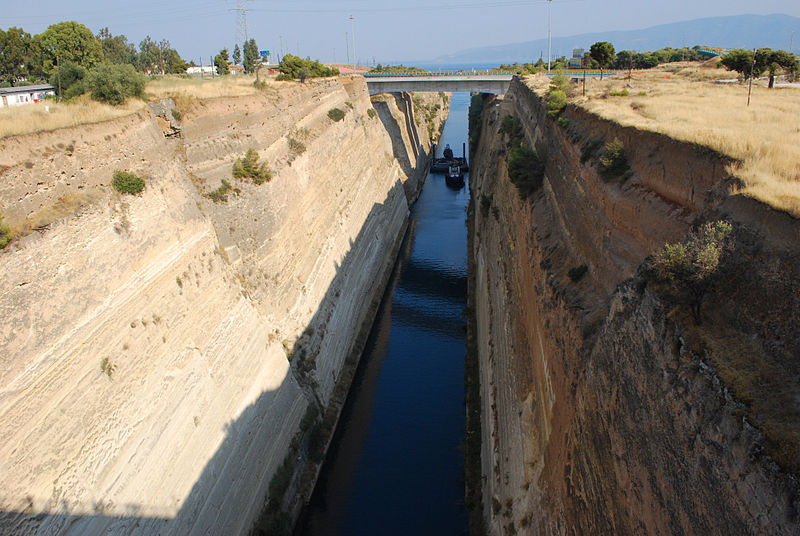 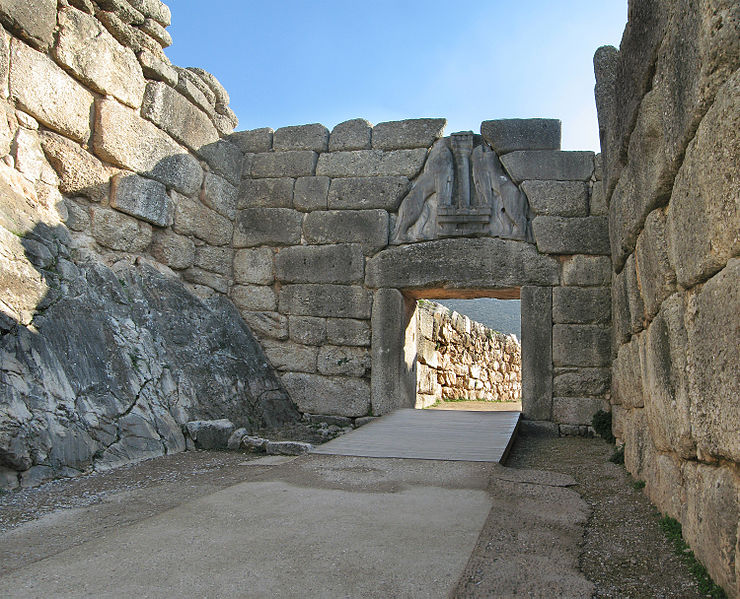 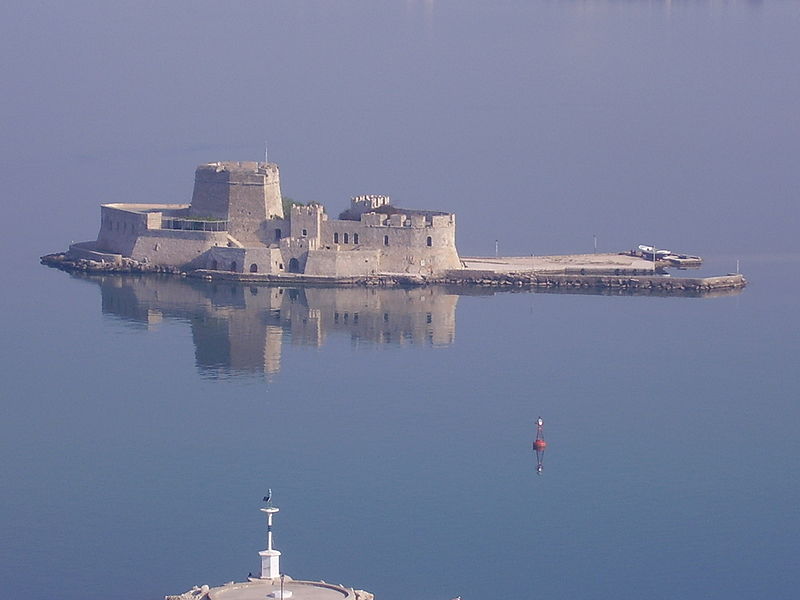